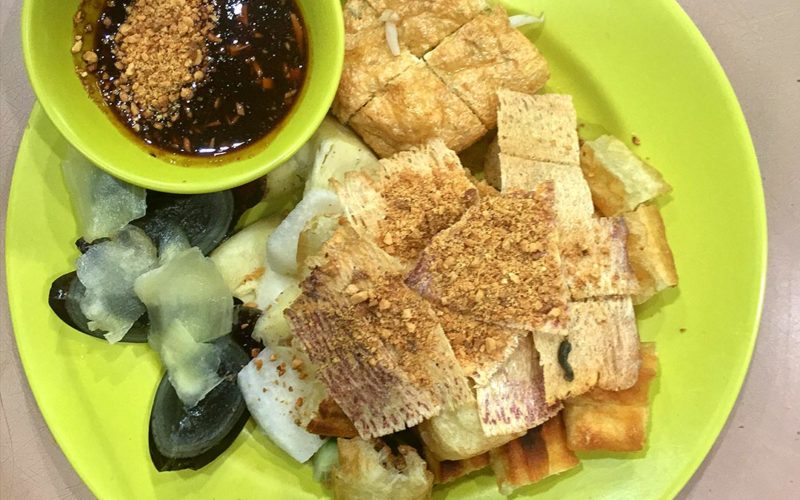 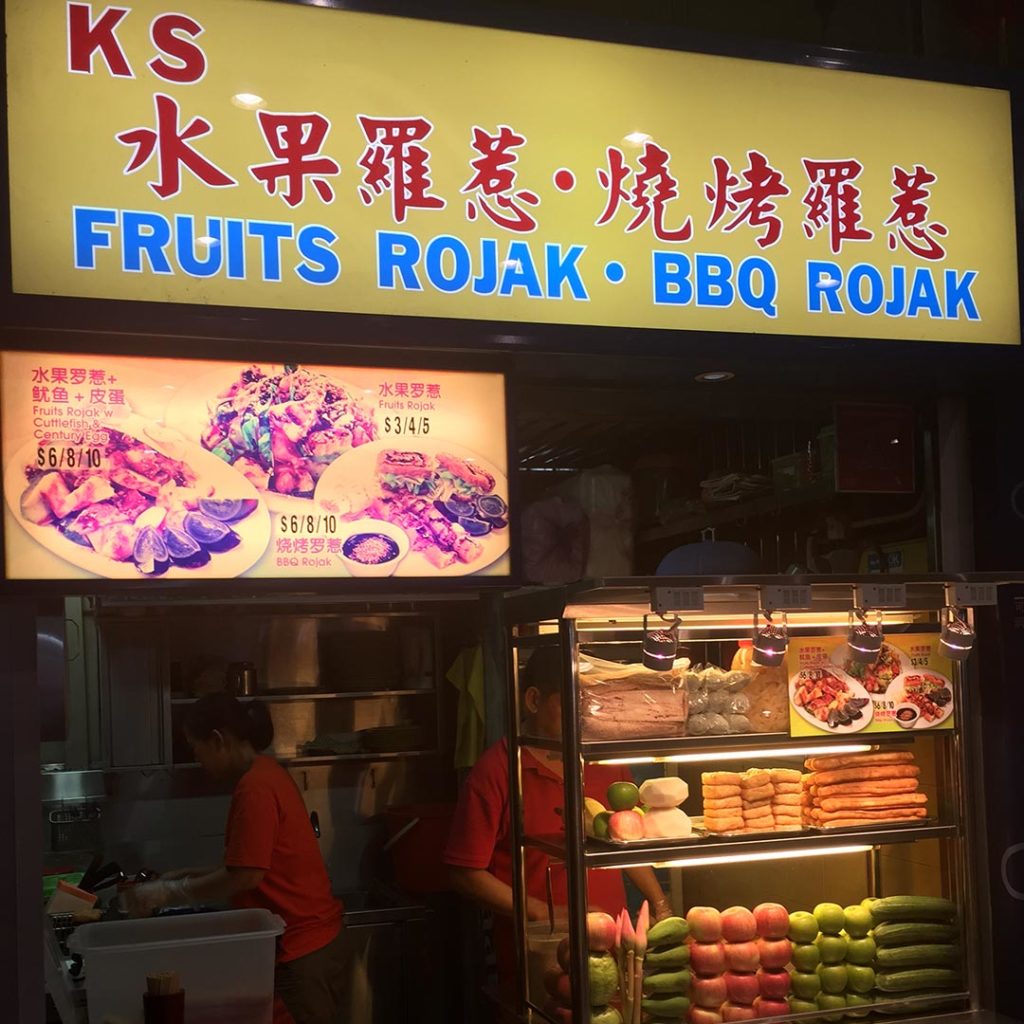 The Rojak gravy taste was not bad it taste sweet and has rich shrimp flavour. One important for Rojak will be the crispyness of the youtiao (fried dough fritter) and KS Fruit Rojak and BBQ Rojak I think not bad. 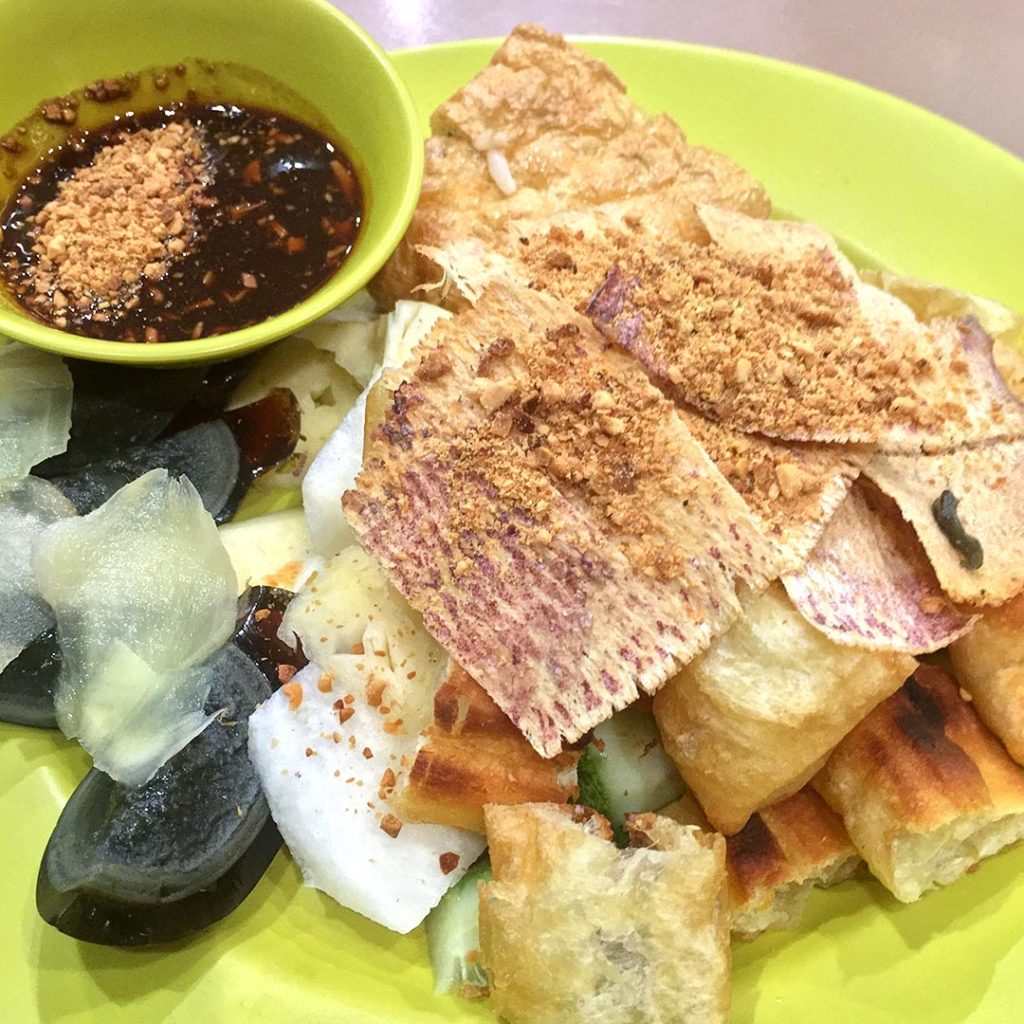 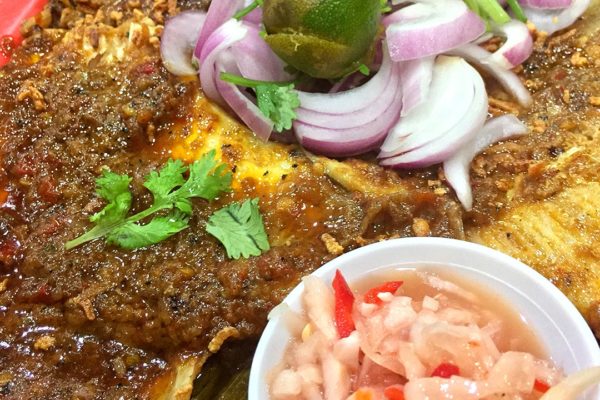 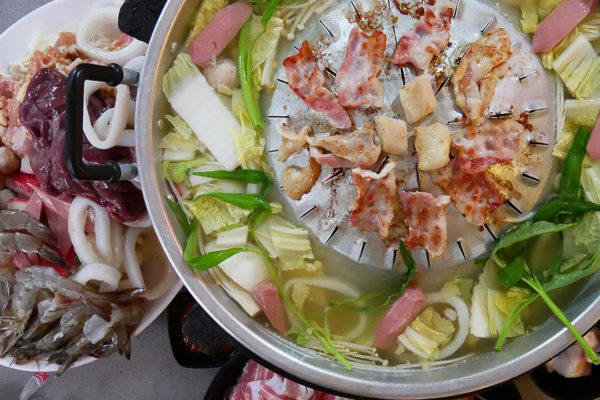 Looking for a place for late night supper you can head to Kin Tub Thai Steamboat at Peace Centre. We ordered the A1 Standard Platter(M) at $69.90 and A2 Meat lover set at $44.90 and each came with... 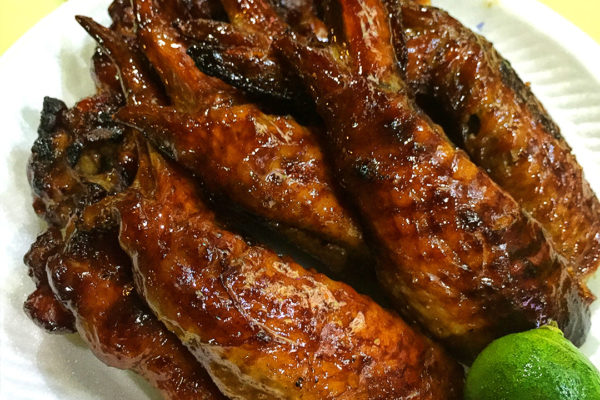 There are a few outlets and Chong Pang Huat serves BBQ Chicken Wings, Satay and Spring Chicken. The BBQ chicken wings is price at $1.30 and I love the texture of the skin and once you bite the juices... 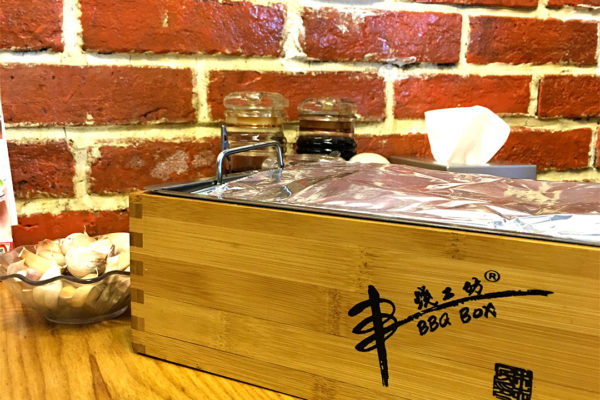 BBQ Box 串烧工坊 a Chinese style BBQ A rather unique dining concept in Singapore, having food served on metal sticks but you do not need to BBQ yourself. After selecting the food item they were BBQ... 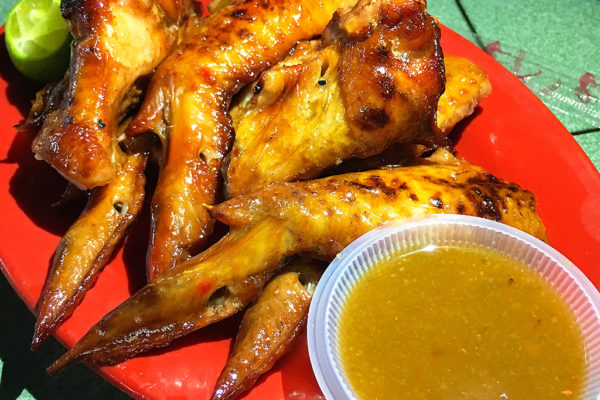 Great place for good food with varieties for a bargain. It is walking distance from Grand Paragon hotel. Hokkien mee A friend recommended us to try the hokkien from this stall. Overall the price is good... 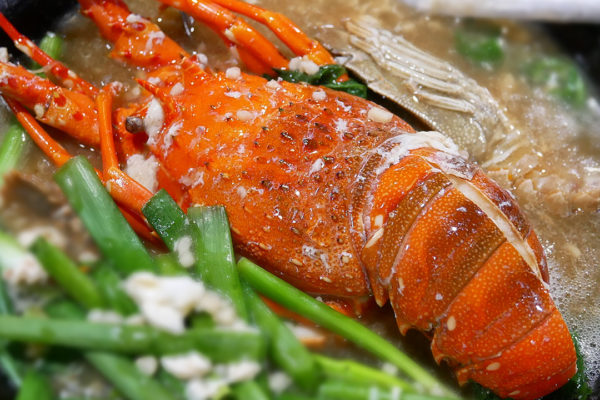 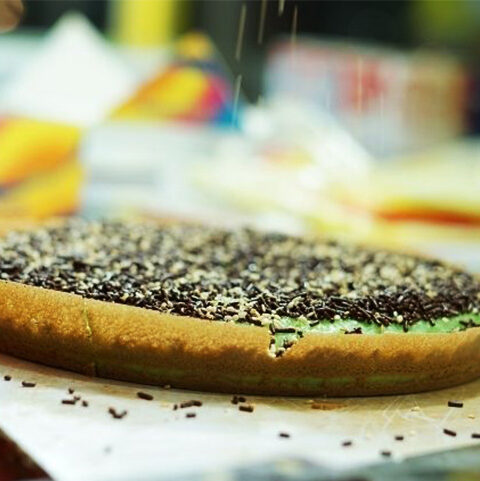 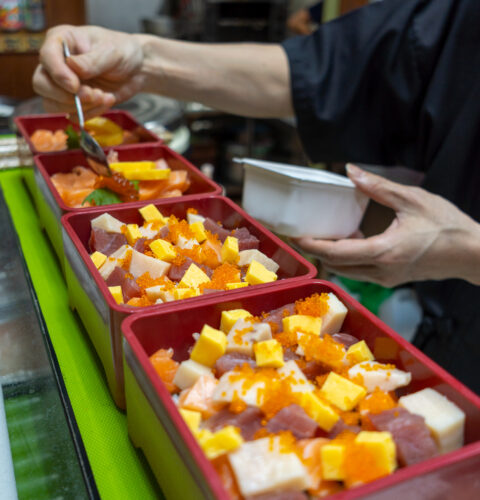 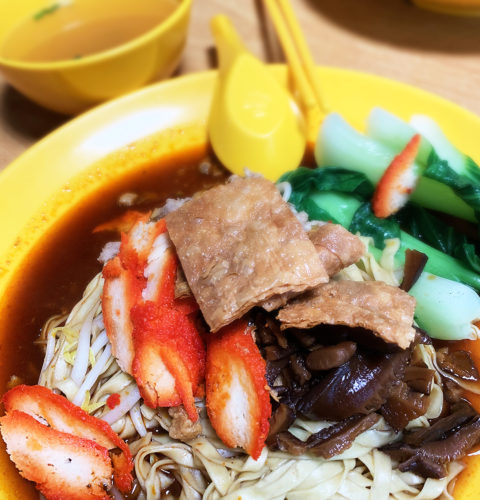 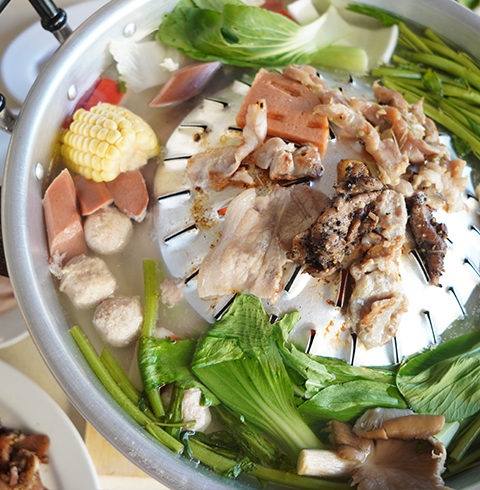